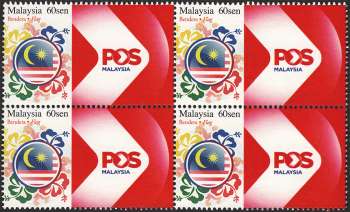 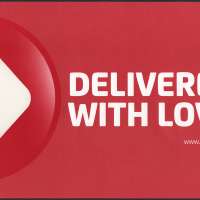 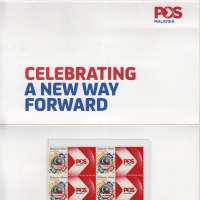 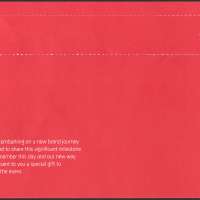 In his launching speech at the company's headquarters here, he said the rebranding was necessary to enable Pos Malaysia to remain relevant besides strengthening its position in facing the stiff competition in the progressing information technology world.

"The postal service is very challenging as it is required to fulfill future demands because what is considered current requirement will become obsolete within a short space of time," he said.

Citing the sending of greeting cards, he said this was a must before any festive season in the past, but lately this was seen to be no longer popular.

Ahmad Shabery pointed out that celebration messages were now replaced by sending the short messaging service (SMS) and the latest was through the WhatsApp application.

"I believe that by understanding the technology and future needs, Pos Malaysia has moved ahead and adapted its services (to current needs)," he said.

The rebranding exercise also reflects the company's transformation efforts in meeting clients' needs and challenges ahead in a digitalised world.

It also involves a refined vision, mission and values of the company.

"The new Pos Malaysia logo embodies the spirit of a modern forward-thinking organisation, illustrating how the company is always moving forward," he said.

The CEO said the 'fast forward' arrow reinforced the brand's progressive and innovative qualities, denoting the brand's digital engagement in the 21st century.

He also said that Pos Malaysia expected to see an increase in revenue this year with the introduction of the e-Pos Laju service soon.

He said the system, currently undergoing a trial period, would allow customers to make arrangements and payments for their consignments online.

"In future, we will also introduce more online services and applications to further facilitate customer transactions," he said.

He noted that that Pos Malaysia chalked up RM1.47 billion in revenue last year, some 30 per cent of which was contributed by its courier service.