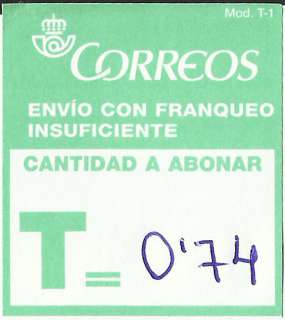 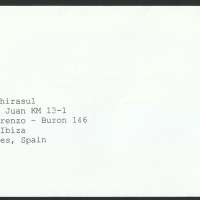 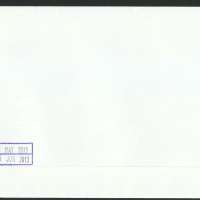 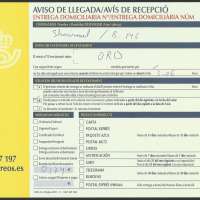 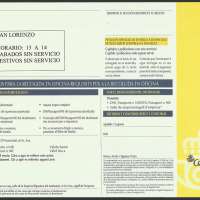 A cover was sent without stamp by dropping into a postal box at Es Cuco in San José on 23 May 2013 to an address in Ibiza.

A notification was sent on 3 June 2013 for collection and a note from the postmaster of €0.74 due.

The postage due shows €0.74 for collection. The payment of €0.74 was made at the postmaster when collecting the cover.

Cover size: 220 x 110 mm
Postage Due label size: 40 x 45 mm (Self-adhesive)
Note: The label was improperly sticked with the top was over the edge of the cover.

While at various times some countries have simply adopted the expedient of returning the letter to the sender, many others have taken the approach of delivering the letter and collecting the fee from the recipient. Initially the process was handled by a clerk writing something like "Due 3 cents" on the cover, but this was subject to abuse by mail carriers, who might write it on themselves and pocket the difference.