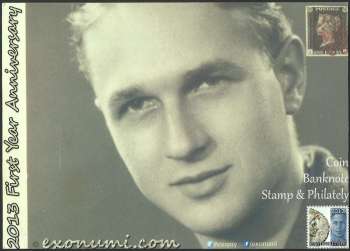 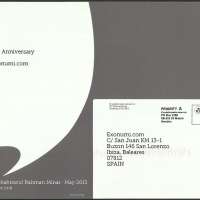 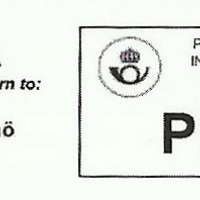 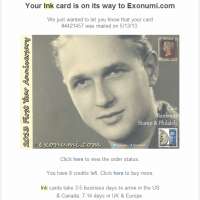 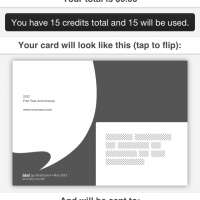 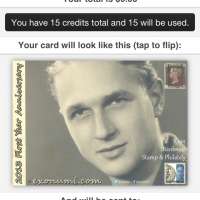 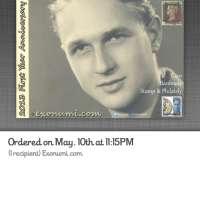 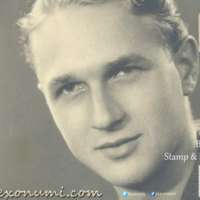 Ink app was developed by Sincerely Inc which is based at 800 Market St. Suite 600, San Francisco, California 94102, United States.

This postcard was sent from Malmö, Sweden. No physical stamp was used but was posted using Prepaid Postage.

And another return-to-address was in Essex for a company Precision Printing Company Limited.

UNFORTUNATELY, the result of photo on postcard was not as expected. Due to cropping during printing, the final result was not as the same as it was previewed on the app. A little dissatisfaction that Sincerely.com has to take note.

Original image should look as below