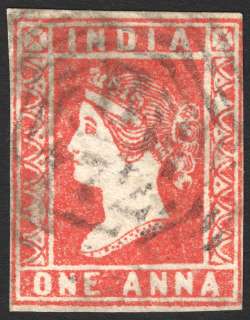 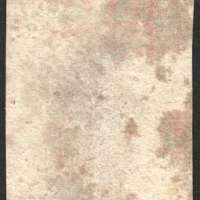 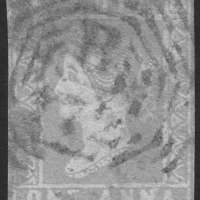 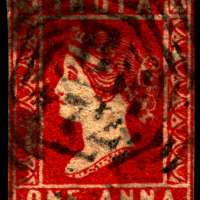 Stamp of India with bust of Queen Victoria.

First stamp of this issue were printed on 26 July 1854 and continued into August and September.

Total Die I and Die II stamps were printed totalled to 7¾ million.

½a, 1a and 4a were lithographed in Calcutta at the office of the Surveyor-General. The die was engraved by Mr. Maniruddin.

Stamps of British India and Burma

Service was regularised by the Indian Post Office Act of 1837, by which the East India Company was granted a monopoly of the mail services. All private vessels were required to carry letters at prescribed rates for postage. Handstamps were applied to preadhesive ship letters. Postage stamps of India were used from 1854, the Settlements being considered part of the "Bengal circle", then from 1861 they became part of the "Burma circle". The cancellations used were B/109 at Malacca, B/147 at Penang, and B/172 at Singapore.

Octagonal cancellations with B/172 was used in Singapore until it was replaced by a duplex type in 1865. This picture shows the images of the octagonal cancellation with B172 which was used to cancel the Indian stamps that were used in the Straits Settlement. This was replaced by a duplex type in 1865. The example shown below is the one used for Penang. Singapore's one was similar except the number used was 172 instead of 147.
COMMENTS
NEW COMMENT