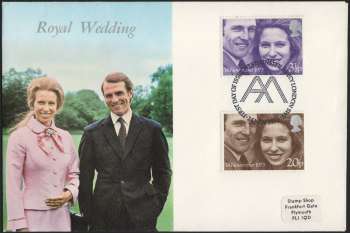 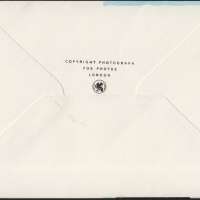 Princess Anne and Mark Phillips met at the Munich Olympics in 1972 where he won an equestrian gold medal. Princess Anne had been a keen fan of horses for most of her life and they bonded over that. She was BBC Sports Personality of the Year in 1971.

Their engagement was announced in May 1973.