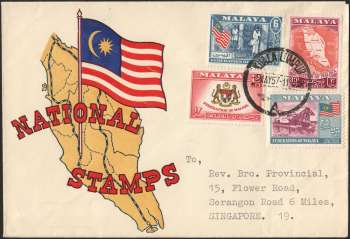 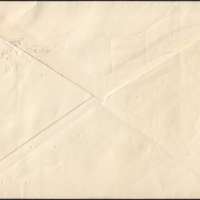 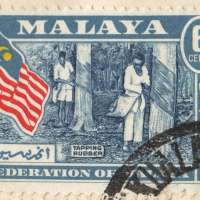 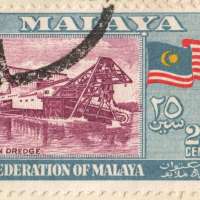 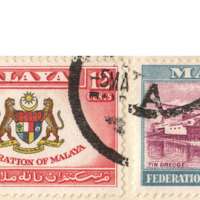 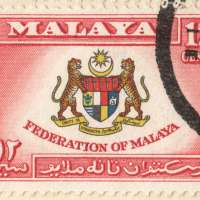 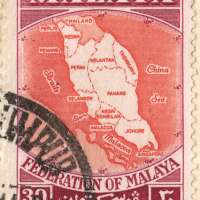 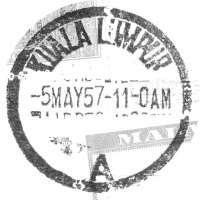 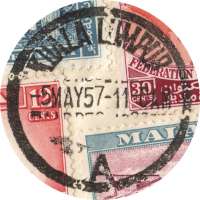 On the reverse side, the flap was originally gummed, however it was opened and can be seen residue and paper hanging.

The FDC was originated from Kuala Lumpur, the seat of the Federation to an address in Singapore
Rev. Bro. Provincial,
15, Flower Road,
Serangon Road 6 Miles,
SINGAPORE. 19.

For use throughout Malaya Federation.
Available until 1961.