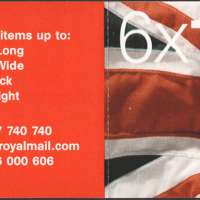 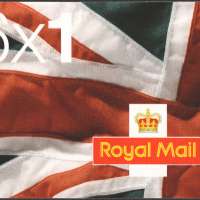 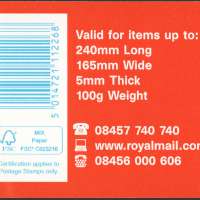 The four elements of the Olympic Emblem (outlines of the numerals of 2012) are designed to accommodate different colours and imagery.  The 2012 Paralympic Games Emblem is composed of the same elements as the one for the Olympiad, but features three ‘agitos’ (asymmetrical crescent shapes denoting movement) instead of the Olympic Rings and the words ‘Paralympic Games’ at the bottom right.

One shows the Key Dates for London 2012, the other includes a quote from Seb Coe who leads the London Organising Committee. The stamp arrangement in the two books is different.

Identified as Booklet I and Booket II.

The booklet stamps are printed by Walsall Security Printers.