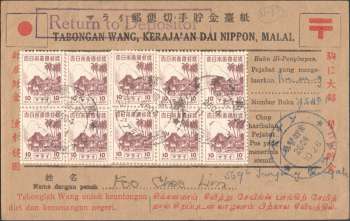 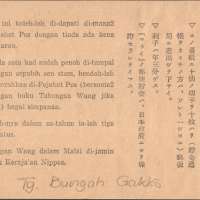 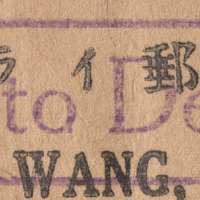 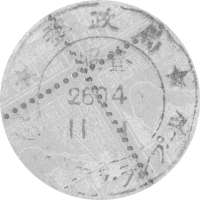 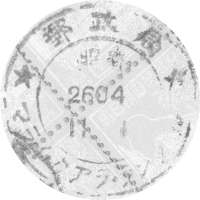 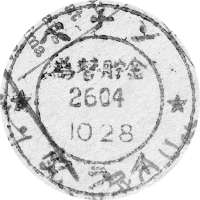 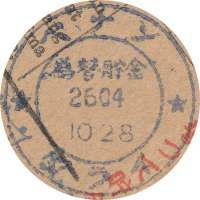 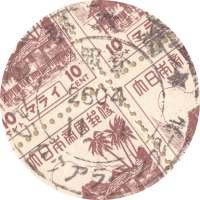 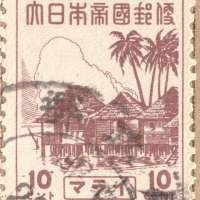 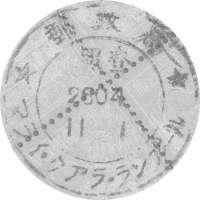 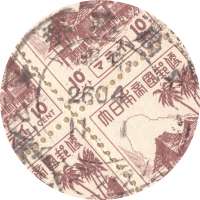 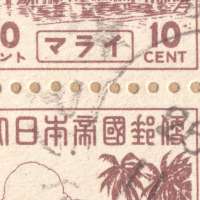 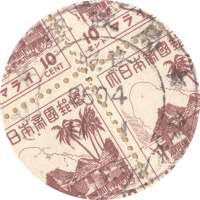 Many nations' post offices operated or continue to operate postal savings systems to provide depositors who do not have access to banks a safe, a convenient method to save money and to promote saving among the poor.

The first nation to offer such an arrangement was Great Britain in 1861. It was vigorously supported by Sir Rowland Hill, who successfully advocated the penny post, and William Ewart Gladstone, then Chancellor of the Exchequer, who saw it as a cheap way to finance the public debt. At the time, banks were mainly in the cities and largely catered to wealthy customers. Rural citizens and the poor had no choice but to keep their funds at home or on their persons.

A postal savings card was a form of war bond used in Japan and some of her occupied territories. The customer bought stamps until the card was filled up at which time it was turned in to the post office. In theory they paid out interest.

Savers accumulated postal savings stamps in denominations of 10 cents. The stamps were then be pasted onto deposit cards and once full redeemed (by means of transfer) into to a proper book.

The card is a brown-cream in colour.. Other colours are known to exist: blue, orange and purple.

On the reverse, a manuscript: Tg. Bungah Gakkō
Probably was issued to a school student, at it refers to Tanjong Bungah School ( が っ こ う )

Black, on the stamps

Blue, on right side

Ten stamps of definitive series were used. Five vertical pairs and therefore it is assumed that all these stamps were stick together at once.


Chinese text on the left of the card is: 郵局儲金 便利稳固 which translate as Postal Savings, convenient and stable.

It might be worth noting that the item is described as a 'book' (Buku Si-Penyimpan = Saver's Book) on the front, but as 'card' (Kad) on the back. Both the Japanese and Malay texts speak of submitting the card with the Savings Book if available.

There is 'Issuing Office: Penang', and under the 'CDS of Post Office receiving these stamps' there is a manuscript '569c Tanjong Bungah' (which is in Penang.)

The Malay instructions on the back are basically the same as the Japanese text.