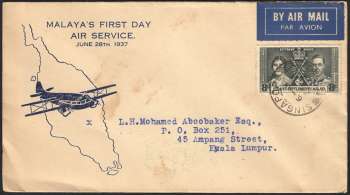 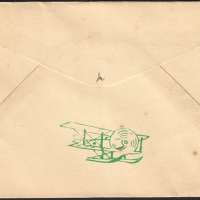 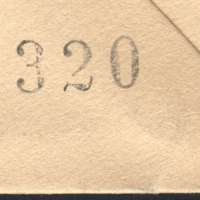 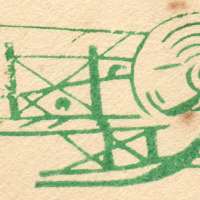 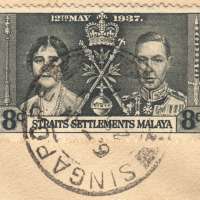 The cover has folded blank paper and the original seal has never been opened.