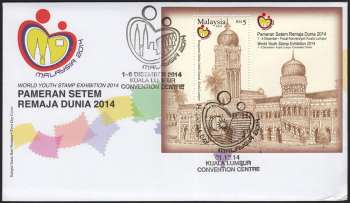 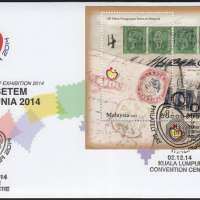 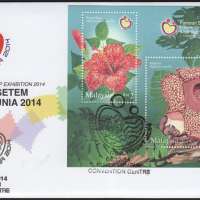 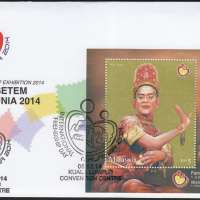 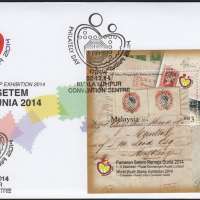 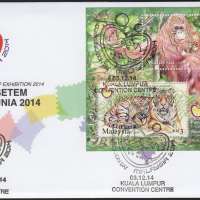 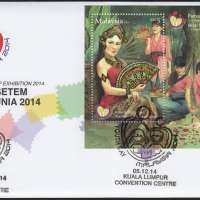 The 2014 Kuala Lumpur World Youth Stamp Exhibition (KLwyse) takes place from 1 December until Dec 6 at the Kuala Lumpur Convention Centre in Kuala Lumpur – held in conjunction with Visit Malaysia Year 2014 – touted as the biggest philatelic event in the world, the first-of-its-kind exhibition. It features over 300 stamp exhibitors from around the globe.

MCMC chief industry regulations officer Toh Swee Hoe says the exhibition commemorates 160 years of stamp usage in Malaysia. It is also a commendation of the country’s rich postal history and its role in socio-economic development.

“KLWYSE hopes to cultivate interest in philately as a hobby. The exhibition also serves as a networking arena among world renowned philatelists and will accelerate stamp development in Malaysia and the region,” says Toh. 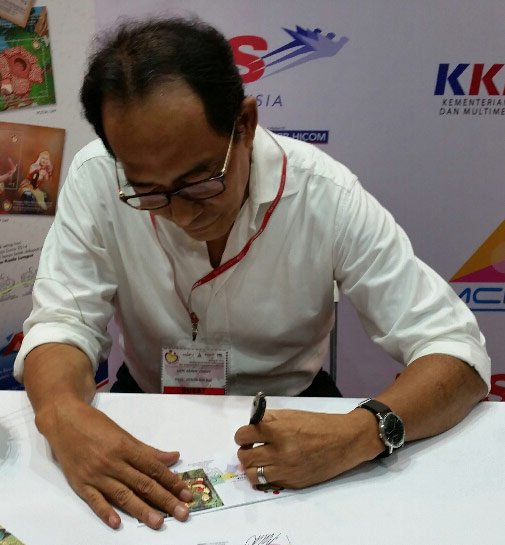 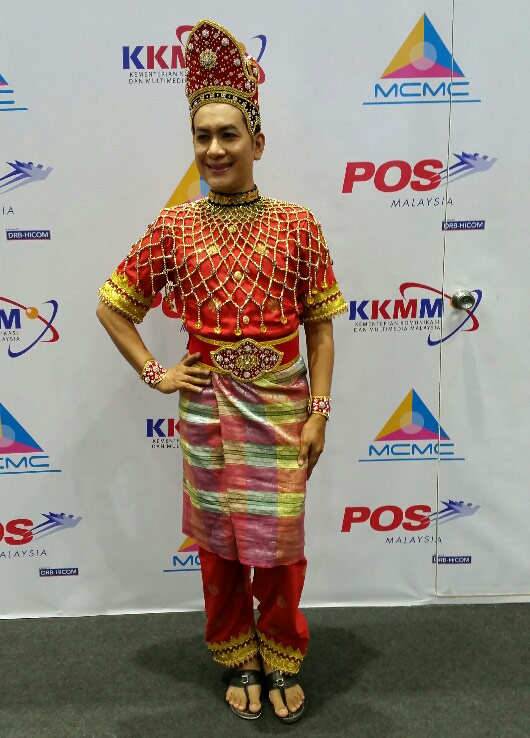 Credits
Photos of Azman and Rosnan were taken from myfdc.me