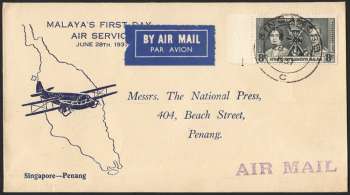 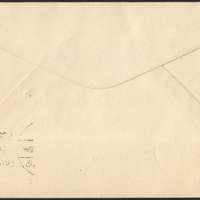 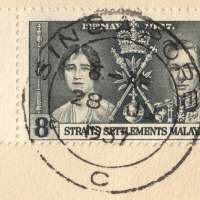 In my opinion, this is a privately issued cover which is different than the one issued by WAS.

The cover has no content and the original seal has never been opened.