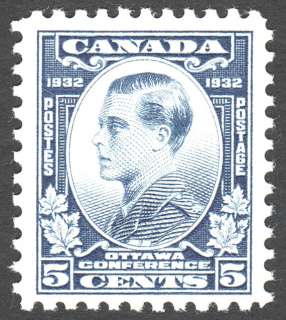 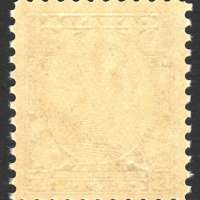 The conference saw the group admit the failure of the gold standard and abandon attempts to return to it. The meeting also worked to establish a zone of limited tariffs within the British Empire, but with high tariffs with the rest of the world. This was called "Imperial preference" or "Empire Free-Trade" on the principle of “home producers first, empire producers second, and foreign producers last”. The result of the conference was a series of bilateral agreements that would last for at least 5 years. This abandonment of open free trade led to a split in the British government.

The conference was especially notable for its adoption of Keynesianideas such as lowering interest rates, increasing the money supply, and expanding government spending.

The United States was annoyed by the implementation of Imperial Preference as it affected them economically.

It was the last Imperial Conference that any Irish government ever participated in.