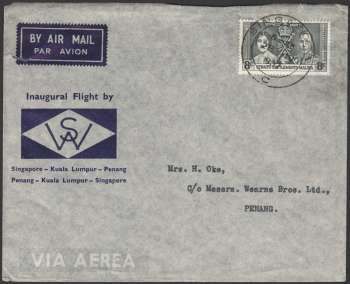 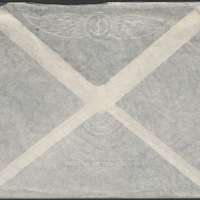 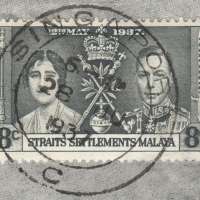 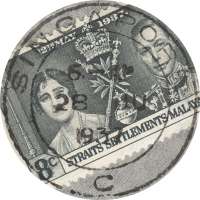 Cover was opened from top.