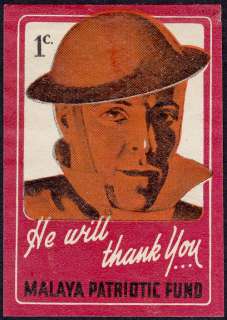 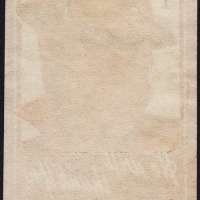 This cinderella was not used for postage payment but was bought to make a voluntary donation towards Malaya Patriotic Fund that supported the effort of defense of Malaya during the World War II.

The size of the cinderallas are different too, even for similar values. It was known that these cinderellas were issued twice after the first issue ran out.