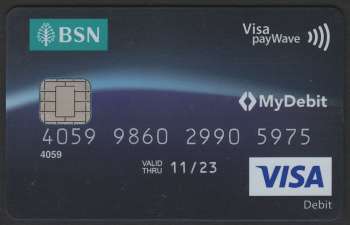 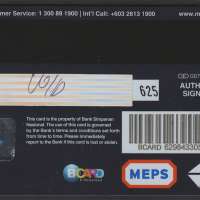 BSN was incorporated on 1 December 1974 under the Minister of Finance at that time, Tengku Razaleigh Hamzah. With its incorporation, BSN has taken over all the duties and responsibilities of the Post Office Savings Bank.