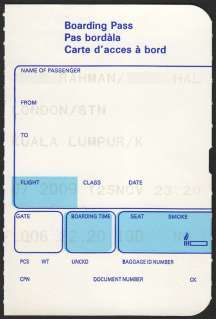 AirAsia X is of long-haul, low-cost flights between Asia and Europe. Using an A340 the airline linked between Kuala Lumpur LCCT and London Stansted five times a week. It was later switched from Stansted to Gatwick in October 2011.