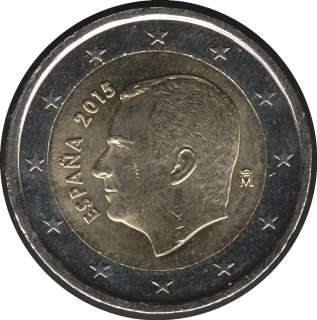 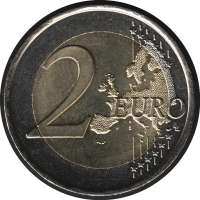 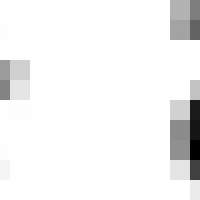 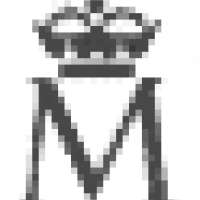 The coin represents the effigy of His Majesty the King Philip VI, of profile, looking at the left side. To the left of the effigy, in circular sense and in capital letters, there appears the name of the issuing country and the year of emission "SPAIN 2015" and, to the right, the brand of mint.

In the circular crown of the coin there appear twelve stars of the European flag.

Legend recorded in the singing: 2 ★ ★, that is repeated six times, alternating between 2 straight 2 overturned.