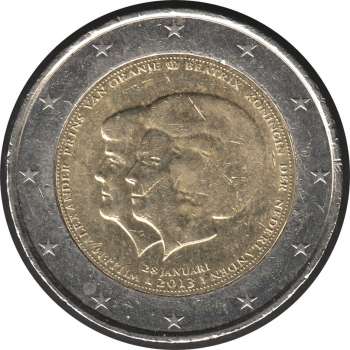 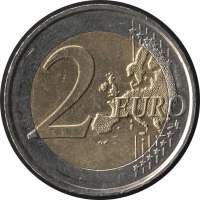 The announcement of the abdication of the throne by Her Majesty Queen Beatrix.

Map of Europe with Twelve stars