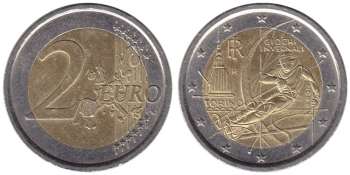 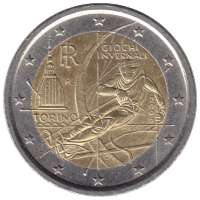 The official logo displayed the name "Torino", the Italian name of the city; the city is known as "Turin" in both English and the local traditional language, Piedmontese. The Olympic mascots of Torino 2006 were Neve ("snow" in Italian), a female snowball, and Gliz, a male ice cube. The official motto of the XX Olympic Winter Games was "Passion lives here".