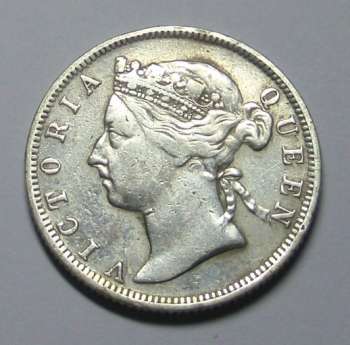 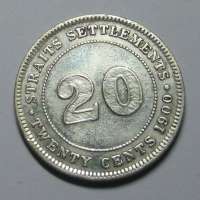 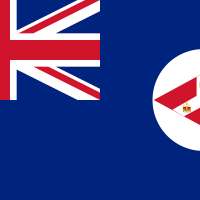 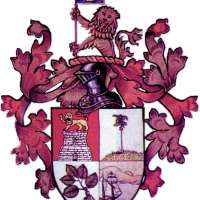 Victoria was the daughter of Prince Edward, Duke of Kent and Strathearn, the fourth son of King George III. Both the Duke of Kent and the King died in 1820, and Victoria was raised under close supervision by her German-born mother Princess Victoria of Saxe-Coburg-Saalfeld. She inherited the throne at the age of 18, after her father's three elder brothers had all died without surviving legitimate issue. The United Kingdom was already an established constitutional monarchy, in which the Sovereign held relatively few direct political powers. Privately, she attempted to influence government policy and ministerial appointments. Publicly, she became a national icon, and was identified with strict standards of personal morality.

She married her first cousin, Prince Albert of Saxe-Coburg and Gotha, in 1840. Their nine children and 26 of their 34 grandchildren who survived childhood married into royal and noble families across the continent, tying them together and earning her the nickname "the grandmother of Europe". After Albert's death in 1861, Victoria plunged into deep mourning and avoided public appearances. As a result of her seclusion, republicanism temporarily gained strength, but in the latter half of her reign, her popularity recovered. HerGolden and Diamond Jubilees were times of public celebration.

Her reign of 63 years and 7 months, which is longer than that of any other British monarch and the longest of any female monarch in history, is known as the Victorian era. It was a period of industrial, cultural, political, scientific, and military change within the United Kingdom, and was marked by a great expansion of the British Empire. She was the last British monarch of the House of Hanover; her son and successor Edward VII belonged to the House of Saxe-Coburg and Gotha, the line of his father.

The Straits Settlements were a group of British territories located in Southeast Asia.

Originally established in 1826 as part of the territories controlled by the British East India Company, the Straits Settlements came under direct British control as a crown colony on 1 April 1867. The colony was dissolved in 1946 as part of the British reorganisation of its South-East Asian dependencies following the end of the Second World War.

The Straits Settlements consisted of the four individual settlements of Malacca, Dinding, Penang (also known as Prince of Wales Island), Singapore (with Christmas Island and the Cocos Islands). The island of Labuan, off the coast of Borneo, was also incorporated into the colony with effect from 1 January 1907, becoming a separate settlement within it in 1912. With the exception of Singapore, Christmas Island, and the Cocos Islands, these territories now form part of Malaysia.