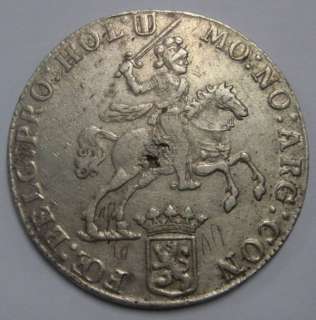 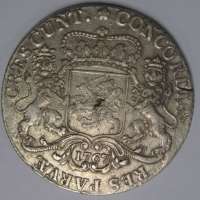 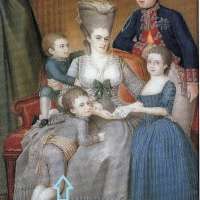 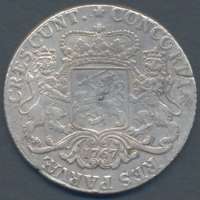 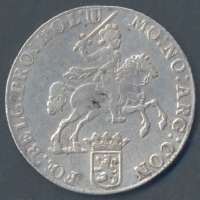 MO.NO. ARG. CON . FOE. BELG. PRO: HOL.
New silver money of the United States of the Netherlands issued (by the province of): Holland
CONCORDIA RES PARVÆ CRESCUNT
Render: CONCORDIA RES PARVAE CRESCUNT
Latin: Small states flourish by concord
The scripts on both side of the coins are read from the top of the coin to the right.

Note: Mentioned of grafiti on the Rider's side. But cannot confirm whether contemporary or not.


P/S: Special thank you for Andres of who was really generous to share his knowledge about this particular coin. I have this coin since 2008, but it took me 4 years to learn about it.
COMMENTS
NEW COMMENT