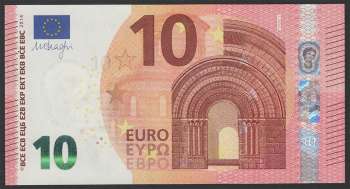 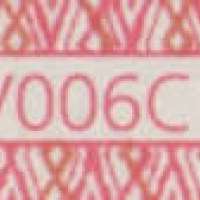 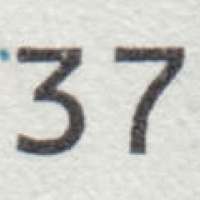 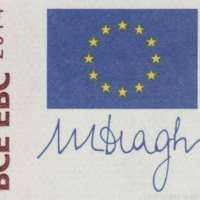 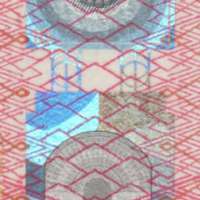 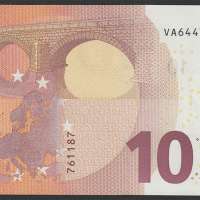 The acronyms of the name of the European Central Bank in ten linguistic variants, covering all official languages of the EU28. For 5 euro, 10 euro and 20 euro notes, they do not feature ESB, as Croatian became an official language only in July 2013 with the accession of Croatia, after the introduction of the banknote design earlier that year.

Architecture on the reverse side,