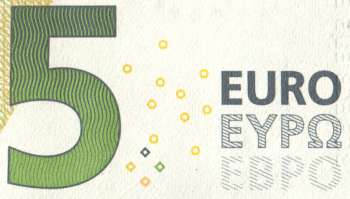 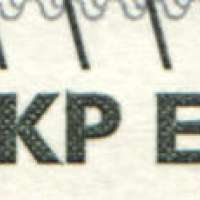 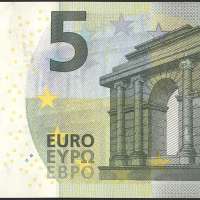 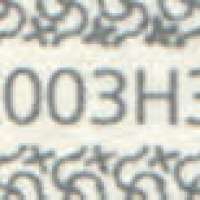 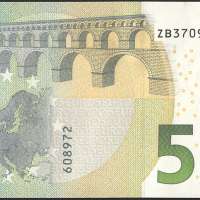 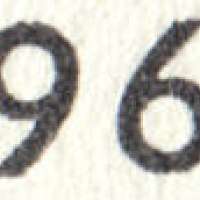 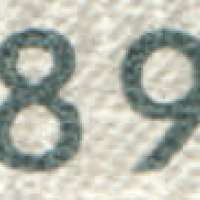 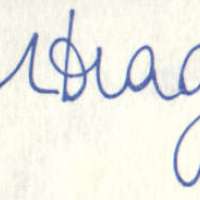 However, as the code indicates the printer, rather than the issuing NCB, certain letters have been reassigned from NCBs which do not maintain their own printing facilities. In the first series, H denoted Slovenia. As there is no Slovene printer of euro banknotes, H represents De La Rue (Loughton) in the second series. Several of the printers which replaced what were NCB codes maintain their printing code from the first series (De La Rue, mentioned, and Bundesdruckerei, which replaced Luxembourgas R, its previous printing code).