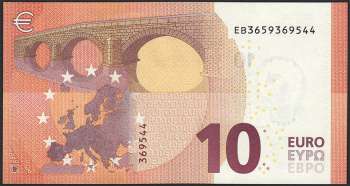 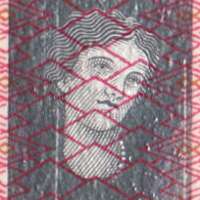 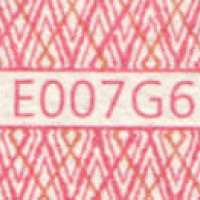 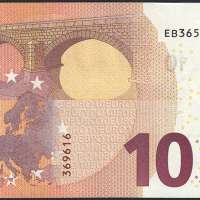 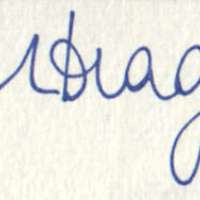 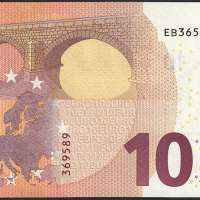 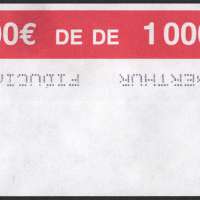 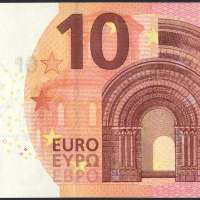 The design of the Europa series is based on the “ages and styles” theme of the first series. However, the new banknotes have been visually modified in order to give them a fresh look and to accommodate a range of new and enhanced security features, which will also make it easy to differentiate between the two series.

As in the first series, the new Europa series banknotes will show architectural styles from seven periods in Europe's cultural history, but do not show any existing monuments or bridges. The styles are as follows:

An independent banknote designer based in Berlin, Reinhold Gerstetter, was selected to refresh the design of the euro banknotes.

Dominant colours will be used for each note and they will contrast with the "adjacent" notes in respect of their value. Each banknote denomination in the second series will have the same colour as in the first series, i.e. grey for €5, red for €10, blue for €20, orange for €50, green for €100, yellow-brown for €200 and purple for €500.

The new banknotes also take into account the countries which joined the European Union in 2004 and 2007 after the launch of the first series. The notes show:

- the name of the currency, euro, not only in the Latin (EURO) and Greek (EYPΩ) alphabets but also in the Cyrillic (EBPO) alphabet, as a result of Bulgaria joining the European Union in 2007;

- a revised map of Europe, including Malta and Cyprus; and