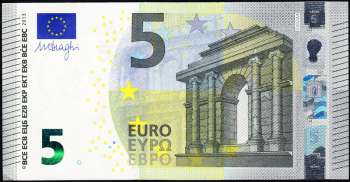 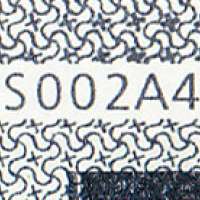 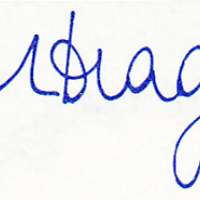 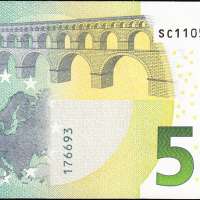 Serial number has two characters as it prefixes: SC

The ECB intends to redesign the notes every seven or eight years and a new series, called "the Europa series", is being released gradually, note by note from January 2013, with the first notes entering circulation in May 2013. The new series include slight changes, notably the inclusion of the face of the mythological princess Europa in the watermark and in the hologram stripe. New production and anti-counterfeiting techniques will be employed on the new notes, but the design will be of the same theme and colours as the current series, which are bridges and arches. The new notes will nonetheless be recognisable as a new series.

The new notes will also reflect the expansion of the European Union; the current issues do not include the recent members Cyprus and Malta (Cyprus is off the map to the east and Malta was too small to be depicted.)

The full design of the Europa series 5 euro banknote was revealed on 10 January 2013 in the Archaeological Museum of Frankfurt (Germany). The new note is in circulation from 2 May 2013. The old series will gradually be withdrawn. The ECB will announce in due course when the old notes will lose their legal tender status. However, they will not lose their value and it will be possible to exchange them for new notes at Eurosystem central banks indefinitely.

The modified 5 euro note features the initials of the European Central Bank in each of the contemporary EU member languages in a column on the left-hand side of the obverse. The word "euro" in Latin, Greek, and Cyrillic lettering has also been moved to a more central position.