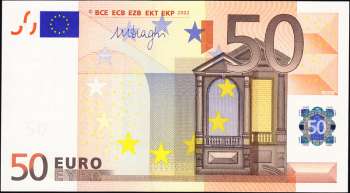 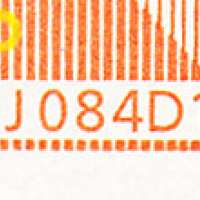 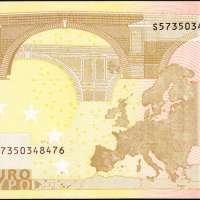 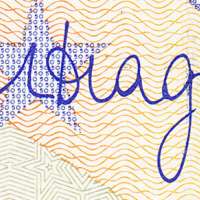 Mario Draghi (born 3 September 1947) is an Italian banker and economist who succeeded Jean-Claude Trichet as thePresident of the European Central Bank on 1 November 2011. He was previously the governor of the Bank of Italy from January 2006 until October 2011. In 2013 Forbes nominated Draghi 9th most powerful person in the world.