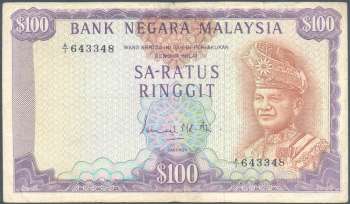 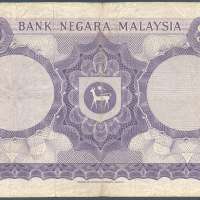 On 12 June 1967, the Malaysian dollar, issued by the new central bank, Bank Negara Malaysia, replaced the Malaya and British Borneo dollar at par.


Old spellings which later perfected after a unified spelling system was introduced in 1972.

Spellings that were later perfected:

GABENOR was affected and new spelling was GABENUR, but DBP later has it corrected back to GABENOR.