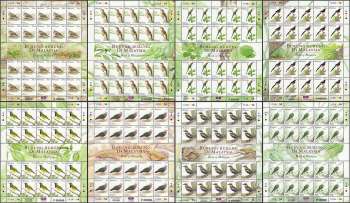 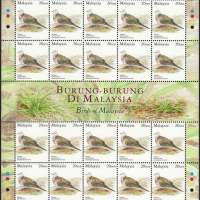 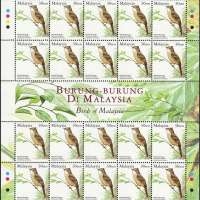 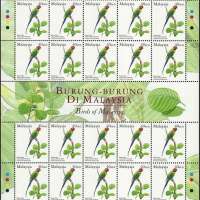 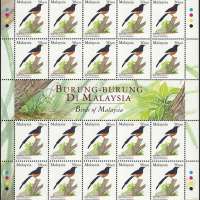 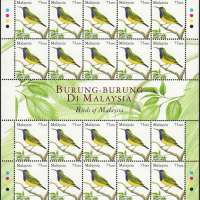 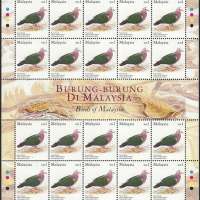 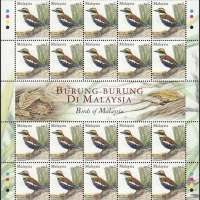 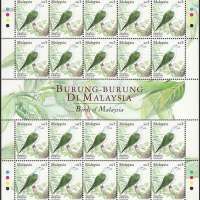 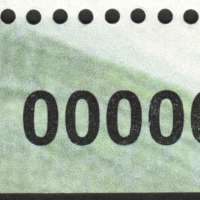 These are large plump pigeons between 42 cm and 47 cm. Their back, wings and tail are iridescent red-almond. They have dull grey-grape crown, neck and underparts, dark almond undertail coverts. They are mostly found near rivers, forages in small groups, feeding on plant material in the tree canopy and is recognised by its deep resonant call. They breed between the months of January and May, as well as September. Their nests are poorly constructed flat platform of twigs in a tree and sometimes on bamboo clumps about 10 metres from the ground. The female lays 1 or 2 white eggs measuring 45.5 × 33.5 mm on average.
COMMENTS
NEW COMMENT