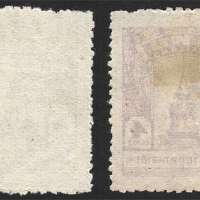 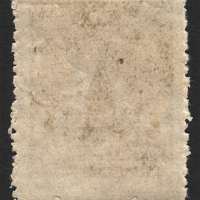 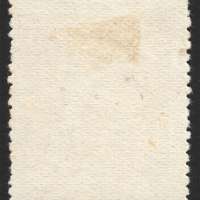 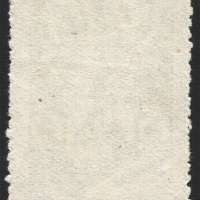 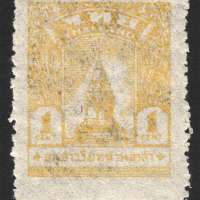 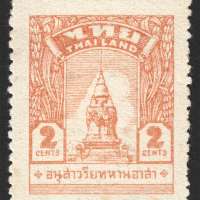 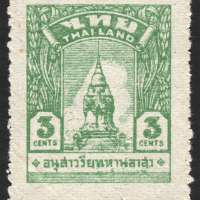 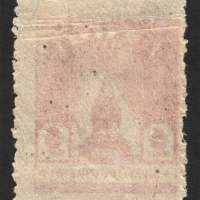 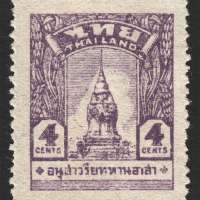 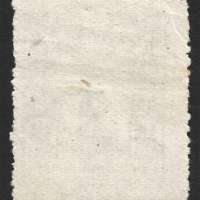 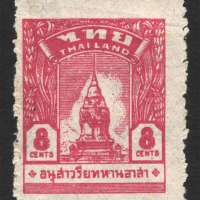 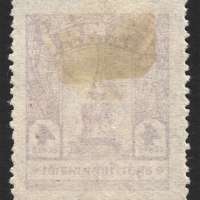 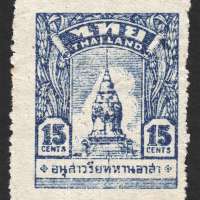 Can be found gummed and ungummed.
COMMENTS
NEW COMMENT