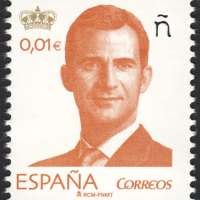 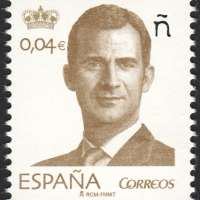 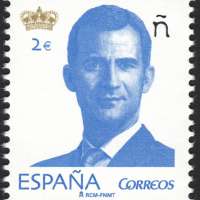 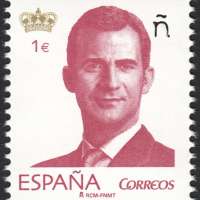 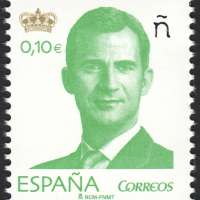 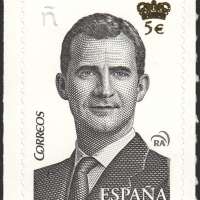 Each one was printed on sheet of 50 pieces.